We understand. We respect and empathize.

We are here to listen. We get it. 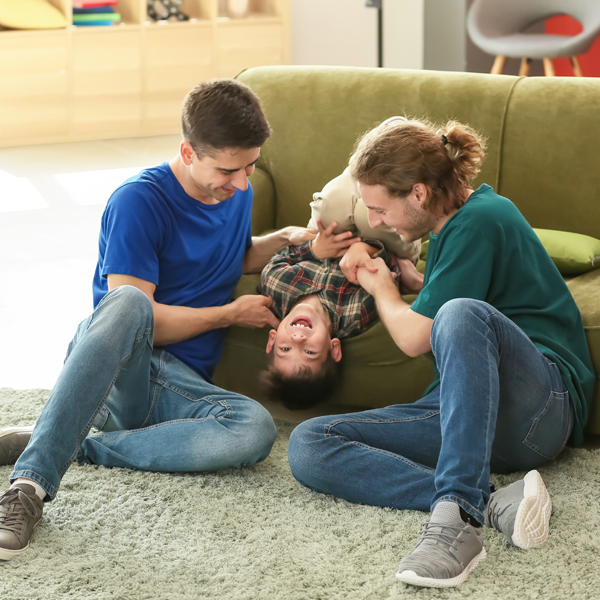 Seventy percent of the LGTBQ+ community has reported being behind when it comes to saving for retirement, versus 63 percent of the general population[1].  It’s no secret that LGTBQ individuals and couples face their own unique legal and financial decisions when planning for the future, due to;

We also work with same-sex couples navigate their concerns about;

Finally, LGBTQ+ business owners face similar challenges when operating a business.  There’s no specific law requiring a minimum percentage of business must come from LGBT companies, as is standard for women, military veterans, and people-of-color-owned ventures[2].

So, although much has been done to assist this community, much more still needs to be done.  And we at Coastal Family Wealth Advisory pledge to do what we can to assist in any way in which we can.

Equality means equal advice, equal direction and the equal peace and calm that comes from knowing your best interest is in the forefront of what we do.

Our firm is committed to providing objective non-prejudicial and constructive financial planning that takes on a more holistic view of who you are as a person, your goals and your concerns about financial security. What follows is an example of the type of information our firm researches in an order to continue to learn more about the needs of the Community as well as insights into various planning needs. The information the firm reviews typically comes from a variety of sources, but there are three sources cited in this essay. The purpose for adding this information is to share how we stay up to date on the issues and overall needs that the Community has to deal with on a day to day basis. Our firm takes the issues the Community has to confront very seriously.

Obergefell v.  Hodges – this is the 5-4 Supreme Court decision requiring all 50 states to recognize same-sex marriages.   The Court ruled that the fundamental right to marry is guaranteed to same-sex couples by both the “Due Process Clause” and  the  “Equal  Protection  Clause”  of  the  Fourteenth  Amendment  to  the  United  States  Constitution.  Further, the Amendment requires that all 50 states, D.C. and the Territories of the U.S., to perform and recognize the marriages of same-sex couples on the same terms and conditions as the marriages of opposite-sex couples, with all the accompanying rights and responsibilities.1

The world for the LGBTQ+ community looks very different today than it did pre-2015. However, there are still some very distinct challenges that continue and do not affect straight counterparts.

More recently, on June 15th, 2020, the U.S. Supreme Court issued a landmark 6-3 decision affirming that the prohibition on sex discrimination in Title VII of the Civil Rights Act of 1964 extends to discrimination based on sexual orientation and gender identity. However, the Equality Act has yet to be passed by the Senate that will amend the Civil Rights Act. This has been in debate since 1972 and continues to this day.

Before the 2015 Supreme Court ruling, LGBTQ couples often had to jump through planning hoops to lock in estate planning benefits, such as assuring that assets were passed along to a surviving partner. But planning needs still exist — for both married and unmarried couples. According to 2019 data released by the U.S. Census Bureau, many same-sex couples sharing a household are unmarried.  There is so much more that can be planned for in the community.  Things like:

There are income gaps that continue to exist within the LGBTQ community. Some of the issues that can cause income gaps may be due to workplace discrimination. It has long been known that the transgender community suffers the most from job discrimination and income disparity.

There are many other factors that can impair financial health. Some of these factors are;

These can all mean financial stability or independence are more delayed than in the more traditional straight community. This is due to certain financial supports that simply are not available. That all typically leads to a wealth and income gap that persists for much longer.

Another issue is workplace discrimination and how that plays a role in many aspects of financial planning for the LGBTQ community. It has long been known that Women and People of Color often earn less than their White counterparts. A lesbian couple of color is more likely to see pay disparity and that can drastically reduce their financial security and ability to save for a secure future.

There are many instances where LGBTQ folks haven’t demanded high-quality service and fair fees from their financial advisor, or may not even share the same values as their advisor. The associates at our firm are passionate about serving the LGBTQ community and understand the unique needs of LGBTQ clients.

Here are some Planning Tips:

The same article referenced a study performed by Prudential. In it, the following results were determined;3

As can be seen from the information found, referenced and written above, there is still much work to be done and much bias to be overcome. So, you can rest assured in knowing that…

About Michael
About Misty

Our clients are all types, but they regularly share a few qualities. They desire a helping hand to move forward with their finances, and they have complex financial needs which require an advisor with a compassionate view and disposition. We believe we bring a degree of empathy and authenticity to our role that is absolutely necessary when dealing with challenging circumstances.

Our areas of specialty include, but are not limited to, the following: 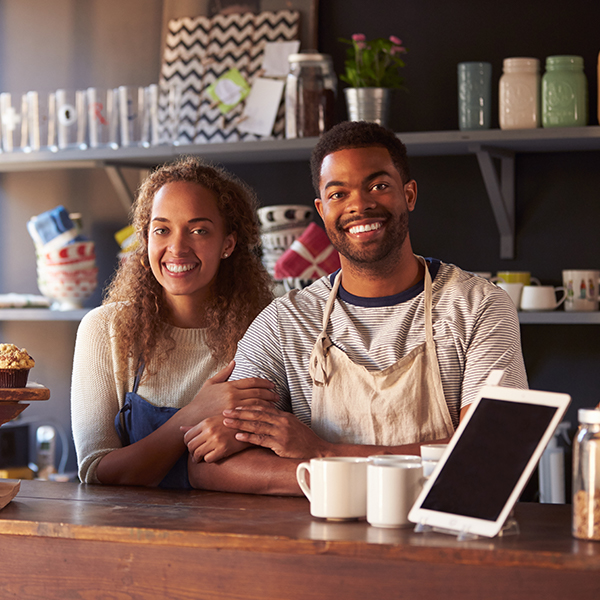 Small business owners often desire to keep control over every aspect of their business, yet do not have the leftover time to keep a sharp eye on their personal finances. We help business owners convert their successful businesses into long-lasting wealth by making sure they have plans in place. Your plan may involve:

Seventy percent of the LGBTQ community has reported being behind when it comes to saving for retirement, versus 63 percent of the general population1. It’s no secret that LGBTQ individuals and couples face their own unique legal and financial decisions when planning for the future, due to decades of discrimination, lack of marriage rights, and other challenges like extra costs when starting a family. In addition to helping answer common questions such as how much you need for retirement and when to retire, we help same-sex couples with concerns such as Social Security, retirement benefits, health insurance options, and more.